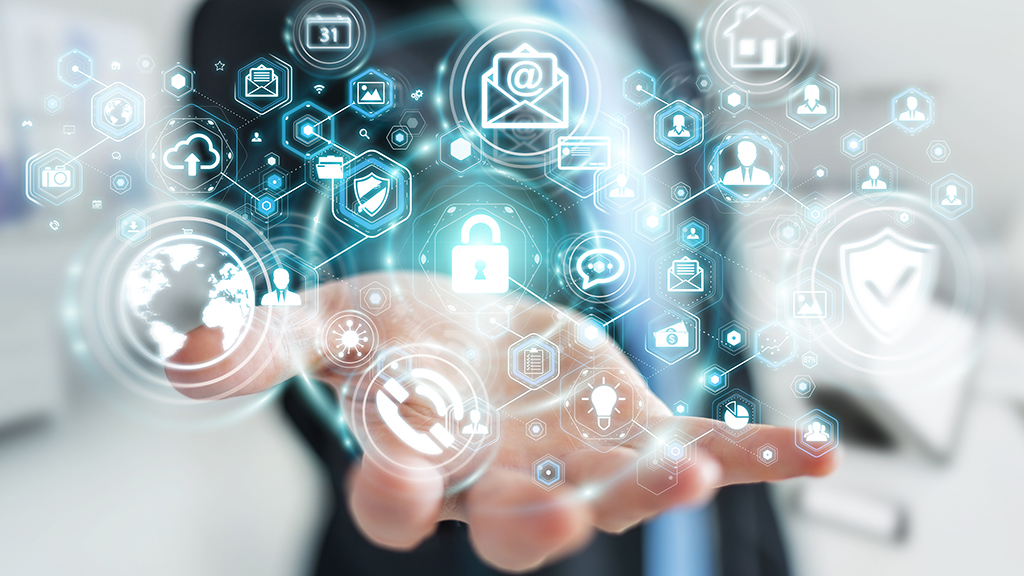 This study quantitatively investigated the effect of purchases and sales on selling apps on the value of new product purchases, based on questionnaire data from 20,000 consumers. To sufficiently address endogeneity, individual consumer preferences were incorporated into the model and a GMM (generalized method of moments) model employing instrumental variables, was utilized.

The empirical analysis shows that selling app transactions complement, rather than substitute in the new product market. This implies that companies that develop products, which can be easily transacted, searched for, and accepted on selling apps can increase sales by using selling apps in marketing strategies such as information transmission, branding, and customer loyalty.