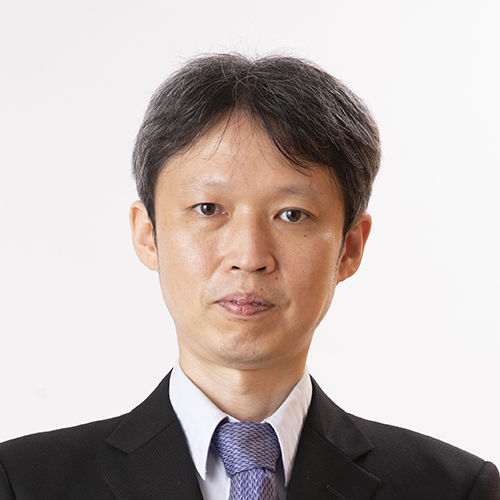 I am using the concept of openness as a guide to study the industrial and social changes that occur in various fields.

Specifically, the concept of openness is helpful in understanding changes that occur when companies or governments make available such key resources as websites with “social” features, telecommunication infrastructure, and technical standards to diverse people. These resources can connect people to people and things to things. Openness of information resources such as contents is a typical example. In the field of content, there is open data (providing data from the government, etc.), open education, which is becoming more well-known due to MOOCs, Wikipedia, the participatory encyclopedia, and the movement in the software field, which is the origin of the “Open X” developments in other fields.

A typical feature of such openness is the granting of rights, influence, etc. to a larger number of people than in the past. This approach can be unsettling and alarming for the people involved, as it narrows their scope of decision-making and control, exposing them to the influence of strangers and leaving them to their own devices. However, since ICTs lower the cost of cooperation and coordination among various people and organizations, openness has become a “cheaper option” than before, and there are many situations where seeking the wisdom of a wider range of others is a better choice than working with a specific few. Openness is also an important concept for competitive strategies and the competitive environment, because in the context of market competition, such open strategies can greatly influence the spread of a certain platform or work and the expansion of related markets. Openness can also be imposed through policies, such as open government and open data policies for governments, network unbundling and neutrality policies for network infrastructures, just to name some obvious ones. One of my research interests is to contribute to the policy debate by examining the factors that shape the success or failure of such policies. In recent years, I have also been interested in the people who instigate others and bring about greater openness, especially in the field of information resources. The main focus is on their roles in promoting cross-disciplinary international networks and advanced ICTs and Internet use, and their values and motivations for their activities.

From a broader perspective, I think about the future of our society using social changes such as openness as guiding concepts. Openness provides resources to an unspecified number of people (typically to all) and distributes influences and rights, but in some fields, an approach that concentrates resources on a specific few may produce superior results. Another factor to consider is automation — development and spread of advanced ICTs may lead to less human involvement and more delegation of processing and decision making to algorithms. The resulting advantages cannot be ignored in terms of economic development and efficiency improvement. (Anything that has the word “social” in its name generally has that function.) Social connections, on the one hand, provide a sense of belonging and solidarity, and are known to be effective in spreading prosocial actions, innovation, and knowledge, but they can also lead to division and exclusion. Being guided by these concepts, I try to figure out where we are headed and whether the emerging changes are desirable.

Tomoaki Watanabe, Ph.D., graduated from Department of Telecommunications from Indiana University. He first joined GLOCOM in 2008, and has been engaged in research on ICT policies in Japan, US and some other countries, as well as issues related to open data. Since 2015, he studied industrial and social use of digital fabrication technologies as a project associate professor at Keio University. He returned to GLOCOM as a full-time researcher in 2019.
He has been involved in Creative Commons Japan briefly at the beginning and actively since 2008. He is currently serving as the chair of the board at CC Japan’s host organization, Common Sphere. He is a co-founder and vice president of the Open Knowledge Foundation Japan, which promotes open data in Japan.

Major Speeches and other Oral Presentations

Appointments and Services (in Public Sector)